Weasels around a chicken farm are a great threat to the flock being farmed because of their predatory habits. Although commonly known for eating rodents, frogs, and other smaller animals, weasels can cause huge detriment to chicken farmers by eating eggs and then moving on to the coop. To protect your chicken coop, it is important to understand how weasels prey and kill chickens.

Weasels are predominantly animals that hunt for their prey and chickens in a coop are, unfortunately, one of their prey. It is true that weasels tend to prey on smaller animals and reptiles but when there is no other food, they turn to chickens. The most common time for this to occur is right after weasels give birth.

During this time, food is rationed, which makes their supply very short as these animals also feed their young ones. In North America, weasels have become one of the prime risk factors amongst broiler chicken farms. Chicken farmers are adopting farming techniques to stop these predators at their tracks from preying on their flock.

How do weasels use movement to prey on chickens?

Weasels are predatory by nature and mainly rely on their senses to hunt prey. When hunting for smaller animals like rodents, these predators depend greatly on their sharp eyesight and good hearing senses. This smaller prey freezes at times to escape the weasel. However, the coordinated efforts of these senses make weasels spot prey much better when it’s moving and making noise.

On the other hand, chickens are mostly quacking, flapping their wings, and moving around. This puts a target on the backs of a flock of chickens in a coop since they make a lot of noise and movement as a collective. Once a weasel spots a chicken farm, it is drawn closer to the coop to see any way in to have its way with the chickens inside. Once a weasel has spotted a chicken farm, it will relentlessly try to enter the coop or wait for the chickens to get out.

How do weasels get inside chicken coops?

Chicken coops are built differently and each design poses different risks in relation to weasels accessing the coop. A very popular design of chicken coops is building it directly on the ground. This is a very affordable and easy-to-build setup to farm chickens but it poses the greatest risk. With rodents digging burrows under the ground around the coop, this gives weasels the perfect spot to breach.

Using the rodent burrows, weasels can easily expand the burrows if they are not big enough and get inside the coop. Alternatively, if the coop is built using wire mesh, it might not be tied down properly at the bottom. Weasels can use this as a breach point as well by compromising the fence and accessing the coop. These are some of the common ways weasels get inside chicken coops to kill their prey.

Weasels are sneaky predators that use stealth as their primary hunting weapon. Chickens are scared easily and might scatter when a predator approaches them. To outsmart their prey, they sneak up on them and attack where they don’t see it. Weasels have been misconceived as blood-sucking animals because they bite their prey at the back of the neck.

Chickens do not bleed out on the floor when a weasel attacks because it laps up the blood. When the weasel attacks, the actions are swift and stealthy to avoid scaring the other chickens in the coop. These predatory tactics allow for a repetitive strike in the same coop.

Impact of weasels in a chicken coop

When chicken coops are attacked by this predator, they are left with very few chickens as weasels exhibit thrill hunting characteristics. After killing one chicken, this predator will keep on striking until there is no movement left in the coop. The weasel will keep on striking on the flock and stockpiling the food until it is satisfied with the chickens it has killed. This could mean that weasels take much more than they actually need due to exhibiting thrill hunting tendencies.

The magnitude of an attack on chickens perpetrated by weasels is unpredictable but it is devastating, especially right after this predator has given birth. Protecting your coop from weasels is very important because, with just one attack, you stand to lose the entire flock.

How to keep weasels out of your chicken coop

The best way to keep weasels out of your chicken coop is by choosing the right design for it. As mentioned, chicken coops built on the ground pose a great risk. Therefore, creating a barrier between the ground and the flock is important to protect your chickens. To accomplish this, consider suspending the coop from the ground either by using wood or concrete. This is an attempt to make it inaccessible to weasels by eliminating the risk of these predators using burrows on the ground.

Using wire mesh with small spaces is also a good measure to protect your chickens from weasel attacks. Assess the coop for any weak points that a weasel can exploit to try and access the flock you are protecting.

You can set up a weasel trap by luring it with dead meat that it will be interested in. This includes rodents, frogs, and even chicken meat as well. Depending on the type of trap you will be using, the weasel can either be trapped or killed. There are some weasel traps that can be bought without any setup required. Alternatively, you can find some DIY projects online. 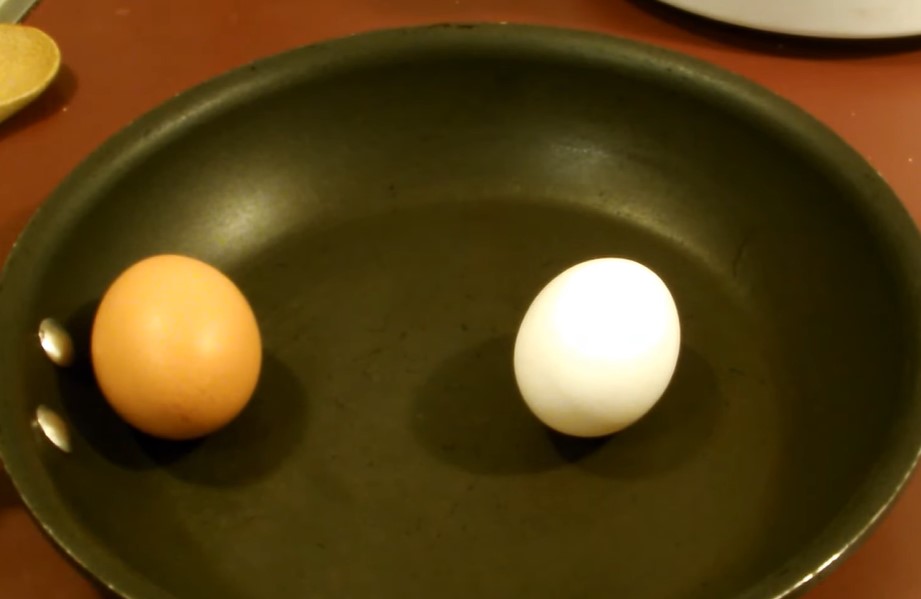 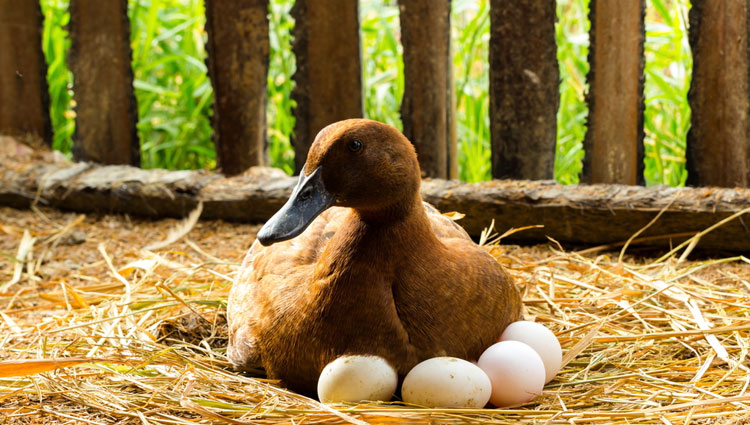 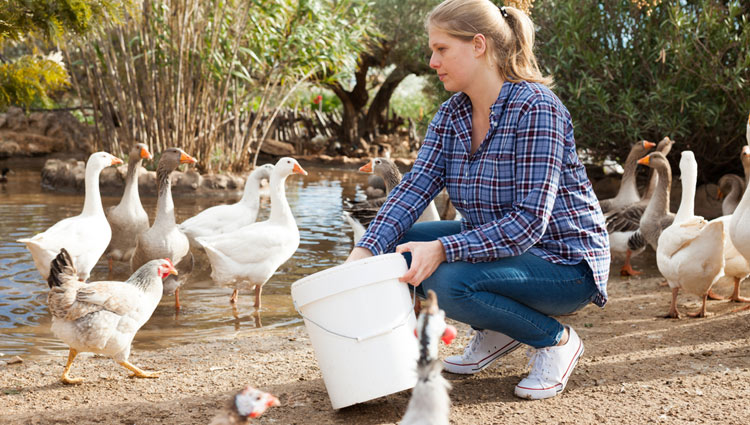 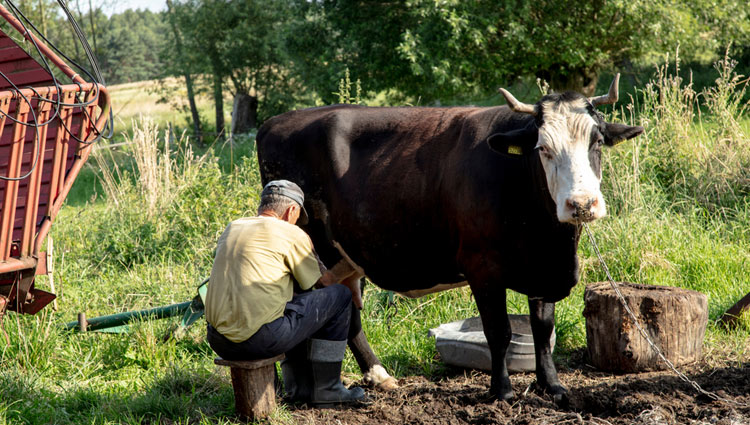 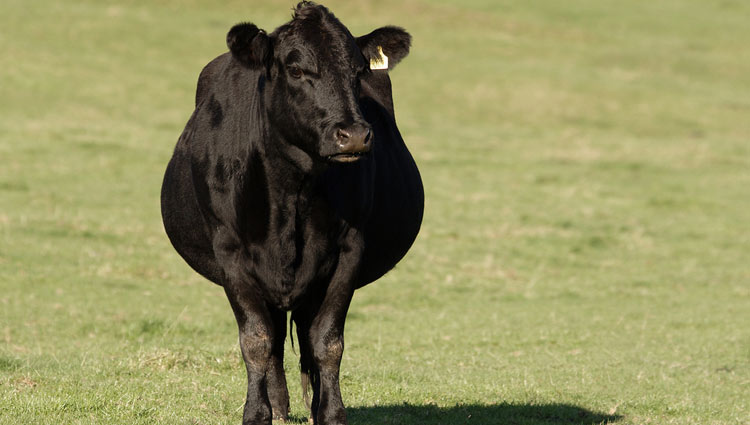 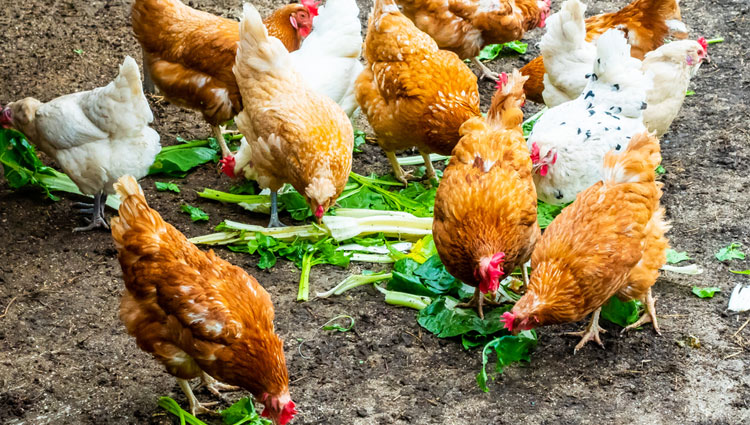